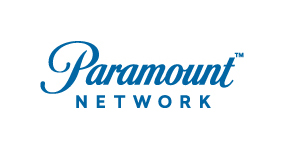 While this is not a movie channel, subscribers can expect to see a reference to the “heritage of Paramount Pictures for a halo effect, using cinematic tools of the trade for the net’s promotion, complete with fonts and camera angles familiar to film buffs.” The rebrand is set to launch with a live, hour-long version of the massive hit Lip Sync Battle. According to Adweek, “Niels Schuurmans, CMO for Paramount Network, TV Land and CMT said, “This is a reinvention. It’s a dramatic shift in attitude and programming. It’s a big, bold move.”